Terry Durkin is an Enrolled Agent and owner of Durkin Associates specializing in individual, small business, trust, and estate tax return preparation and representation. She has a BS degree in applied mathematics with computer science from Yale University and an MBA degree with a concentration in finance from New York University. After working 21 years in the software industry with companies including IBM, Terry turned her enthusiasm for tax issues into a full time career in January of 2006.

Terry is a past president of the National Association of Enrolled Agents (NAEA) and received the NAEA Founders Award in 2012 for her contribution and service to NAEA. In July of 2014, Terry testified before the U.S. Congressional Subcommittee on Economic Growth, Tax, and Capital Access at the hearing titled, Cash Accounting: A Simpler Method for Small Firms?

Terry is also a past president of the Massachusetts Society of Enrolled Agents (MaSEA) and received the society's highest honor, Enrolled Agent of the Year, in 2010. Terry is a National Tax Practice Institute (NTPI) Fellow as well as a member of the National Association of Tax Professionals (NATP) and the Boston Estate Planning Council (BEPC).

In order to maintain her Enrolled Agent license and to stay current with the ever changing tax laws, Terry participates annually in continuing professional education courses offered by various accounting, financial, and tax associations around the country.

Connie Hayton has been working at Durkin Associates since TY2016. She has a Bachelor of Business Administration degree with dual minors in accountancy and general business from Western Michigan University. She also completed a course in web development at Pace University in NYC.

Connie has worked in multiple industries, including tax preparation, insurance, and electric utilities. In order to gain knowledge in the field of tax preparation, she participates in the IRS Annual Filing Season Program, with her first Record of Completion in 2019. 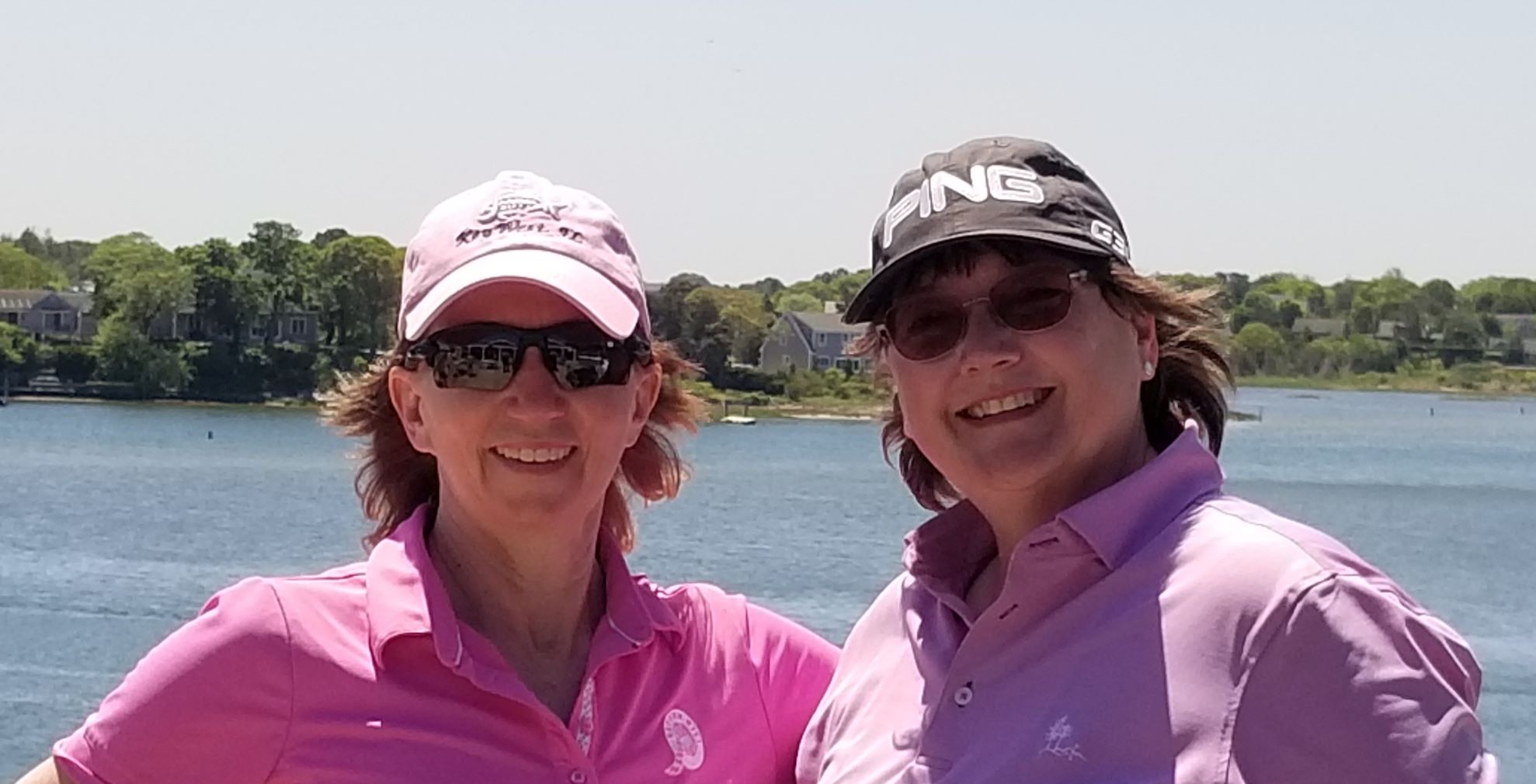